These are people. Not stories to be told.

These are people. Not stories to be told.

The anti-trafficking world turned 15 this year (by definition), and it seems like we’re starting to, well, act 15 as well. Stories of deceit, of trickery, of allowing white lies to grow into big hairy black ones continue to emerge.

It’s true that when the anti-modern-day-slavery movement began more than a decade ago, there was little knowledge around how to effectively combat trafficking, but with the media attention it received and the swell of compassionate people who were ready to take action, there was no denying the urgency of the situation.

I can remember watching the Dateline special in Cambodia. In it, IJM went undercover in a brothel and rescued dozens of underage children who had been forced into sex trafficking. During this time, many journalists began writing about trafficking, mostly sex trafficking, and in each of the articles, a clear pattern was present — a vulnerable girl, whose past we knew next to nothing about, was taken advantage of by a malicious trafficker until the organizational hero appeared.

When I first walked the streets of India’s red light districts, in 2008 (/), I was overwhelmed by the immensity of the global problem. I was young and naive but desired to help. Thankfully I’d had enough cross-cultural training at this point to know that my journey into this world should begin with one goal: to listen. My goal wasn’t to listen, as in hear what people are saying, write it down, and publish an article about it. My goal was to listen, as in allow the culture to bring me out of my comfort zone, to wonder why people acted certain ways, to ask questions about things that were different or alarming and to learn to see them from someone else’s point of view. To listen to the joy in someone’s voice as they spoke about their children or the sorrow as they spoke about the long hard days they worked to provide that kept them apart.

I listened. I was present.

This listening changed me as I moved away from the formula that was in my head (girl trafficked by a man, rescued by an organization) to a much more nuanced understanding of the incredibly complicated factors that allowed trafficking to exist. Economic vulnerability, lack of jobs, lack of education, greed, the powerful preying on the weak, a demand from John’s for sex, a demand from consumers for cheap clothing — the list goes on and on.

And this shift created within me – and within our team – a desire to tell stories with as much authenticity, nuance, and dignity as possible. Why? The reason is simple — I would want my story told that way.

And yet in the last few years, we continue to see heartbreaking cases of organizations who gave in to the sensational. From Somaly Mam in Cambodia to COSA in Thailand. Like most of us, I don’t know the entire truths behind these stories – only what has been released online. What I can take away from these exposures, though, is that there is a temptation to sensationalize stories to gain supporters.

Any non-profit leader would be lying if they said they weren’t tempted to sensationalize and over simplify their impact stories. I know I’ve been tempted, but we must fight this temptation.

Very recently I was on a call with the CEO of one of the largest international foundations in the world. They host an annual conference for women, and this year one of their panels focused on child trafficking. A mutual friend connected us, believing that our organization’s prevention efforts might be able to contribute to the panel. Or so I thought.

I became suspicious of the CEO’s agenda when she began asking me what survivors I knew in Thailand. After repeating that we were a prevention organization, but that I’d be happy to connect her with some of our partner organizations, I asked her if she was having a difficult time filling the panel with survivors.

“Oh no.” She said. “You know, you talk to more people, and eventually you find more interesting stories.”

My. Heart. Broke. This right here. This is the problem.

Storytelling is currency in the non-profit world. We live and die on how we tell the story of our impact. Story can inspire. But story can also exploit.

In our quest to sell more tickets, earn more dollars, garner more clicks on our websites, we fill the space with sensationalized and at times even false stories. It has to stop. In the non-profit world, the end doesn’t justify the means. Rather, the means can destroy the end — bringing freedom and dignity to those we serve. 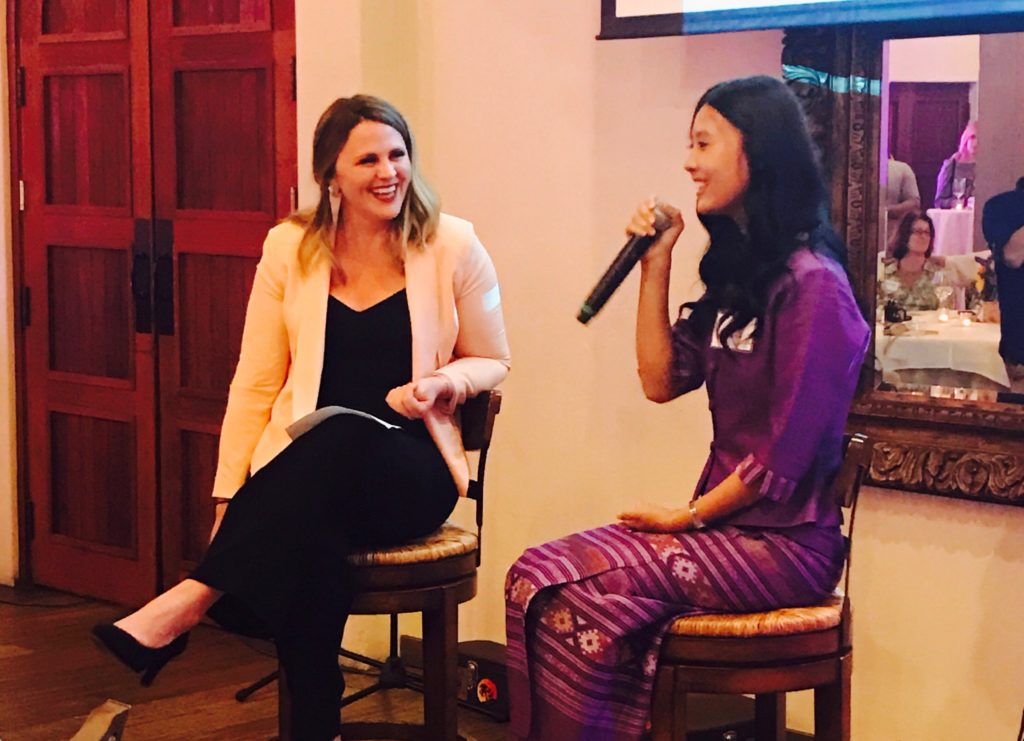 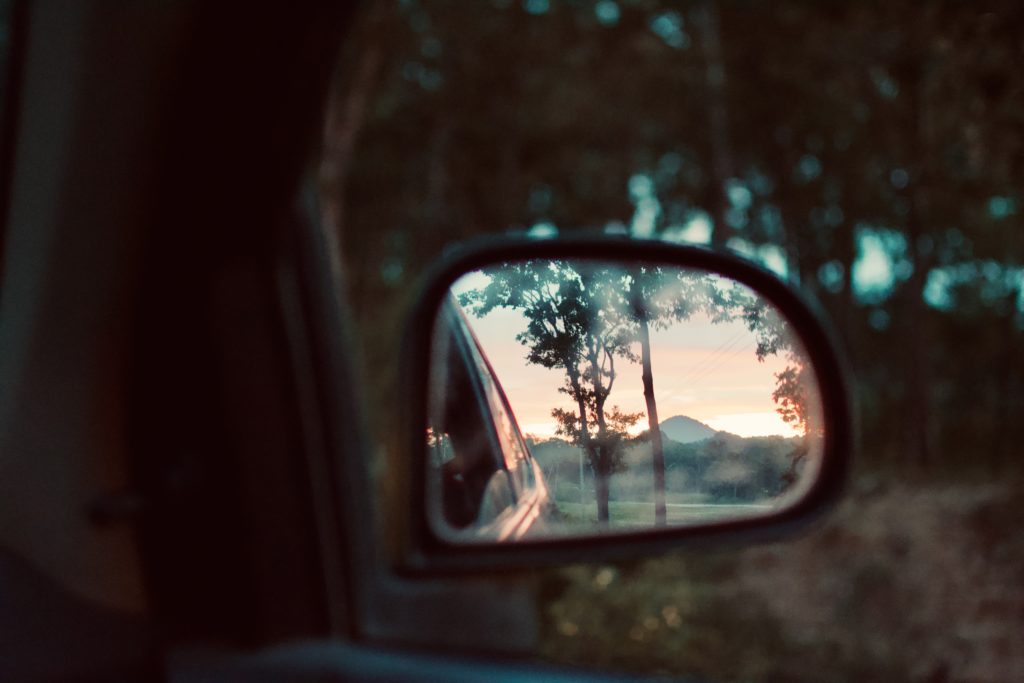 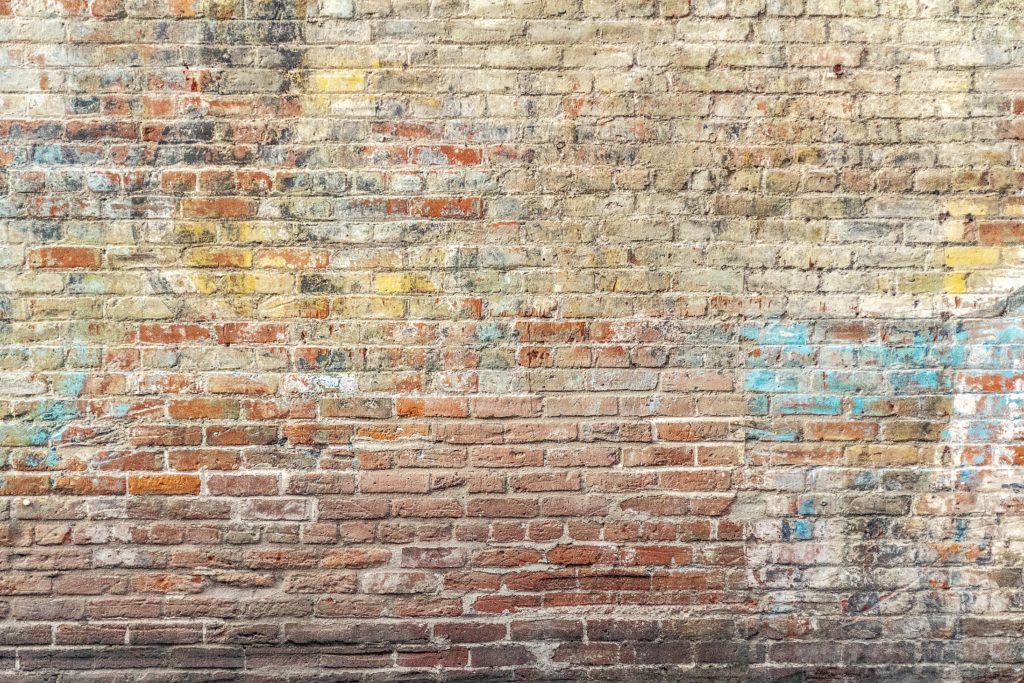